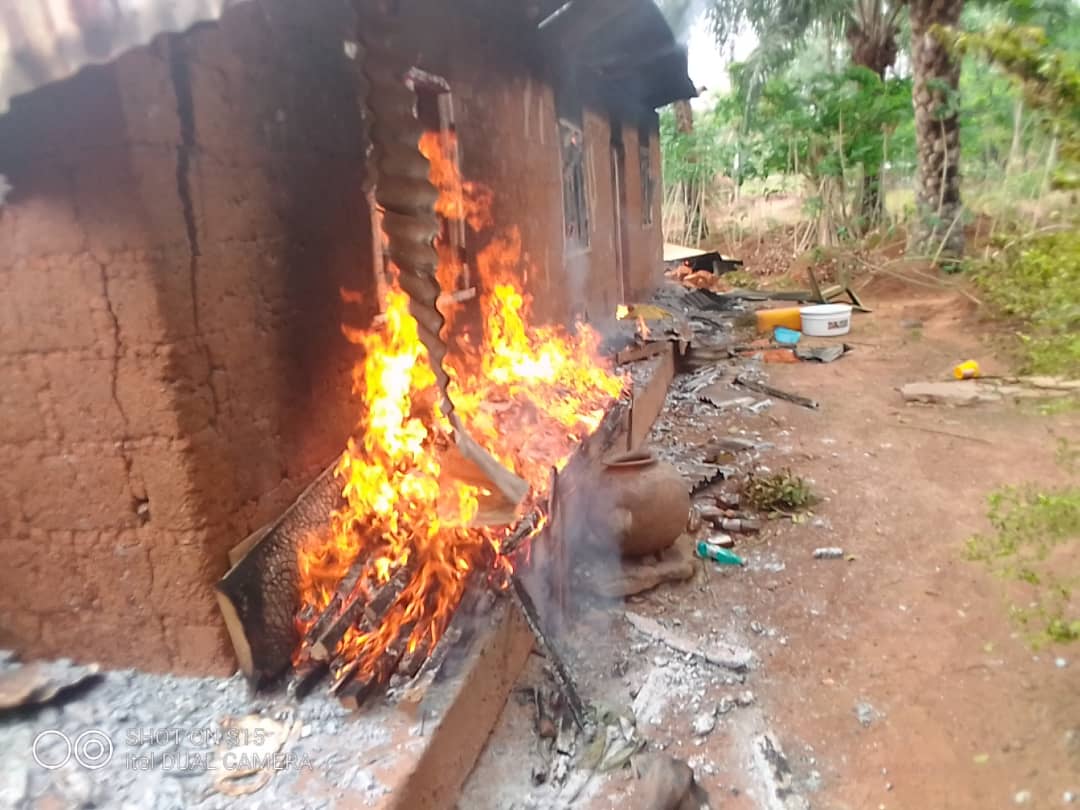 No fewer than ten persons has been confirmed dead following the terror attack unleashed on the people of Umu-ugadu in Umu-ogudu community at Ngbo, Ohaukwu LGA Ebonyi state on Monday 12 April, 2021.

The attack which took place on the early hours of Monday was carried out by the Fulani Herdsmen Terrorists as authentically confirmed. 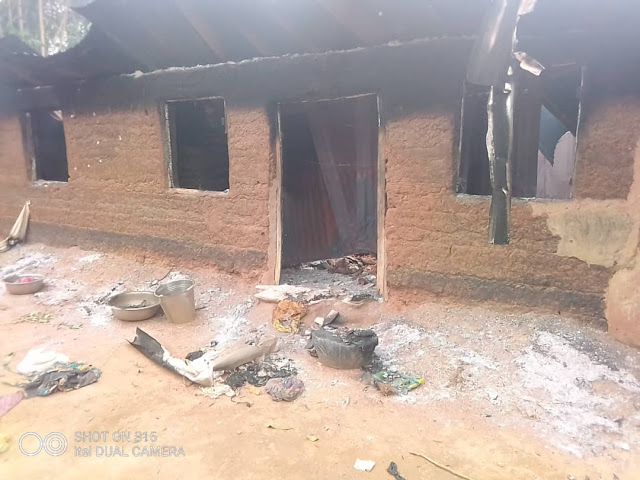 An eye witness who spoke with Ebonyi state Media on the condition of anonymity on the situation of things over the incident, says the Fulani Terrorists came through the boundary between Benue and Ebonyi state to unleash the bloody attack that left many dead and many survivals hopeless and homeless.

As at the time of this publication, about ten confirmed dead bodies has been recovered from their burnt homes under ashes and inside the bushes where they were merciless and brutally shot and butchered by the blood sucking Fulani Herdsmen Terrorists that carried out the devilish attack on the innocent people in their homes. 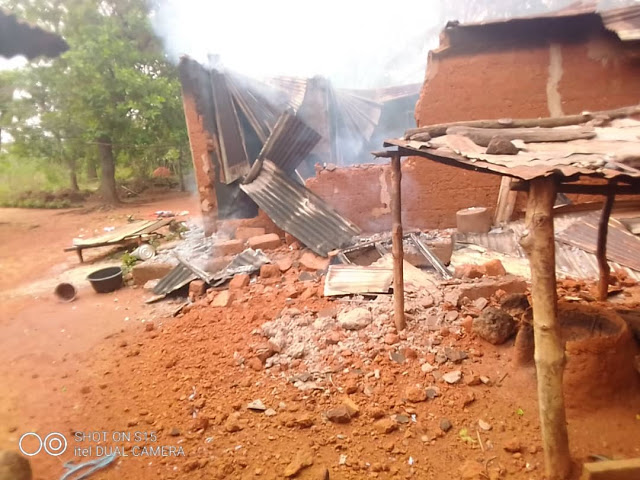 Also, another source who spoke with the media on the state of anonymity, revealed that the Fulani Herdsmen Terrorists came for the attack in collaboration with Agala people; the part of Benue state which has been in land dispute with the people of Ngbo people in Ebonyi state for more than three decades.

More than fifty houses were set ablaze by the Terrorists, while property worth Millions including yam barns was equally destroyed and set ablaze. 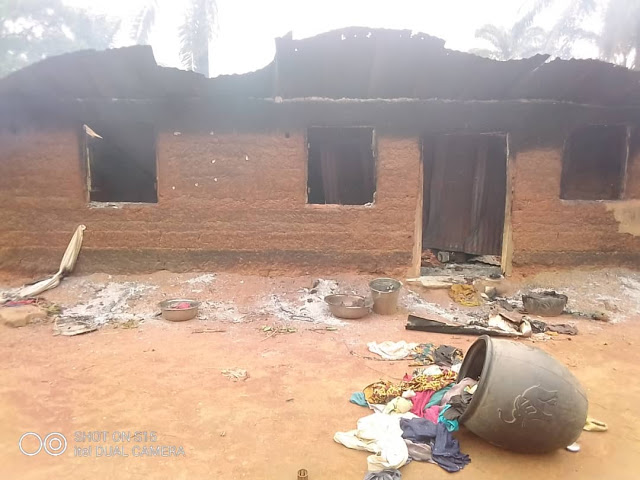 Efforts made by the victims at the time the attack was going to get the attention and help of the Nigeria military and security operatives to help stop the attack which lasted for hours could not hold water, though Nigeria security commands and base were contacted on mobile phone over the situation early enough for them to rush to the scene and stop the terror attack should they wanted to do that if lives and property of the people matters to them, one of the survived victims decried.

The Eastern Security Network Ogbo-egu, were the first security outfit that rushed from the neighbouring communities still in Ngbo to the scene of the incident to quench the attack and engage the invaders from further escalation, though more harm than good has been done before the arrival of the gallant men, but they drived and sent some of them to their early graves. 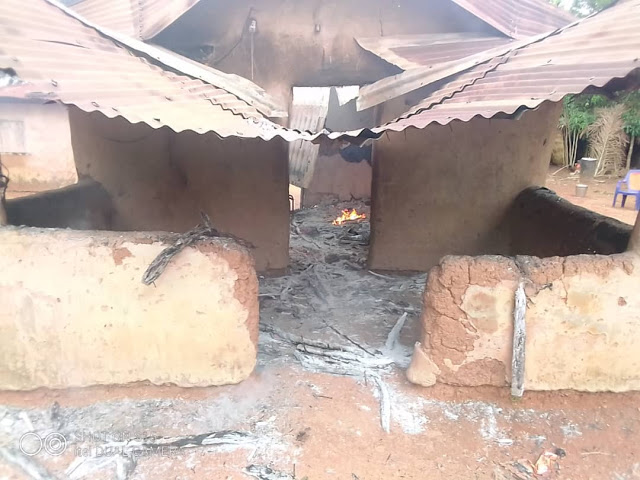 The shooting and gun battle lasted for more than five hours before the Fulani Herdsmen Terrorists were overpowered by the Eastern Security Network Ogbo-egu sector and the soldiers that lately showed to the scene of the incident. 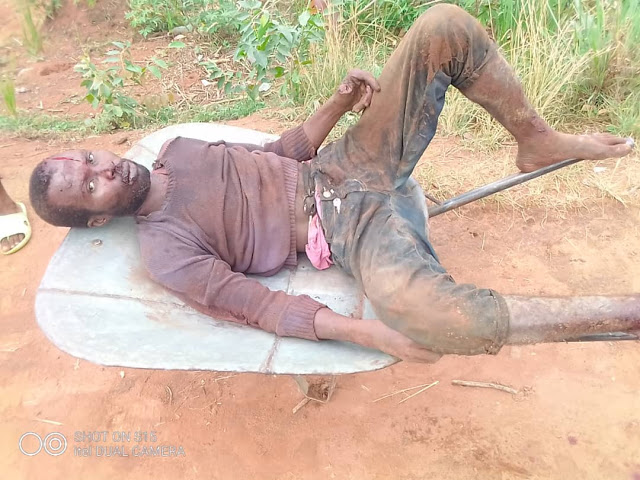 Many has flew from their homes following the attack, many are living in fear across Ebonyi state especially within Ishielu and Ohaukwu LGA(s) for no one knows where and when the next victim will occur.

Notice of the attack has always been issued before the time of attack by the Fulani Herdsmen Terrorists perpetrators, including the recent attack at Ngbo but it has often been swept under the carpet and ignored by the leaders who ought to protect their people and the victims. 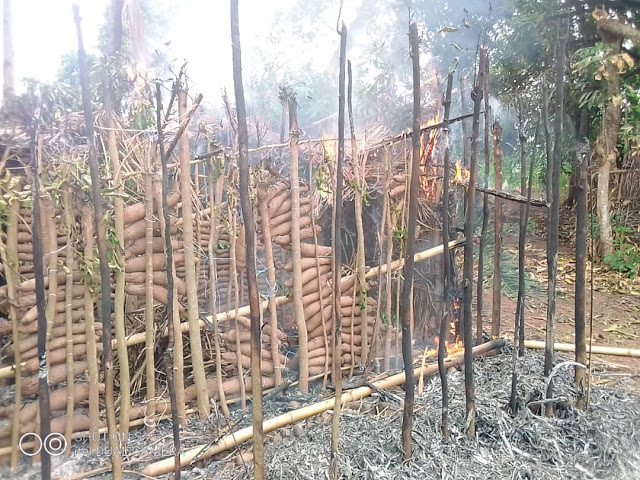 Many has described this series of attack of the Fulani Herdsmen Terrorists on the people of Biafra as a big slap on the faces of the south east governors, elites and the intellectuals, especially David Nweze Umahi Ebonyi state governor; despite their full support and protection to the Fulani Herdsmen Terrorists in the region even when they had been warned earlier about the plans of the Terrorists to conquer and take over the land of Biafra by Mazi Nnamdi Kanu of the leader of IPOB severally. 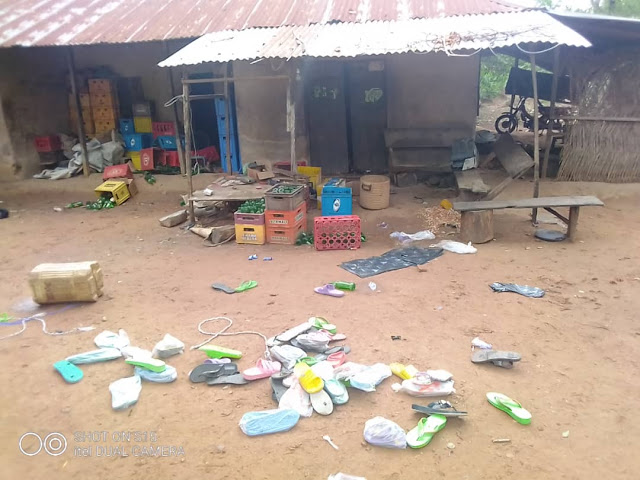 People has lost confidence on the Nigeria government and her security operatives over their weakness in the discharge of their primary responsibilities on the protection of lives and property of its own supposed people, they instead help to oppress and decimate the people they ought to protect, hence the formation of the Eastern Security Network by Mazi Nnamdi Kanu the supreme leader of IPOB worldwide to protect and fight for the People. 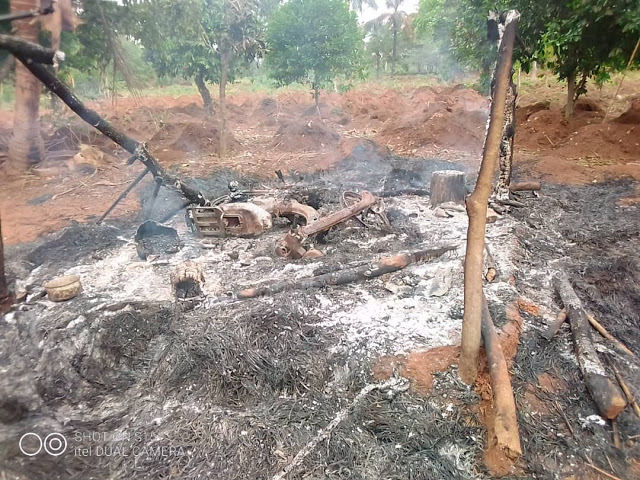 Men and women of good will of the Biafra extraction both home and Abroad has been urged by the concerned to see it as a task and a must fulfilled challenge to give their best supports to Eastern Security Network in order to protect the region from the long-planned attack to wipe away the Children of God on earth by the Fulani. 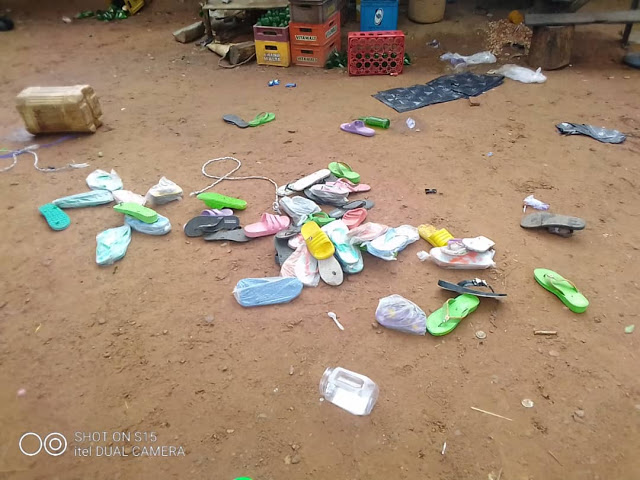 Indeed, there is no better time to unite and fight the battle and challenge of the people of Biafra than now for the benefits of the generations to come, avoid procrastination for tomorrow might be too late. 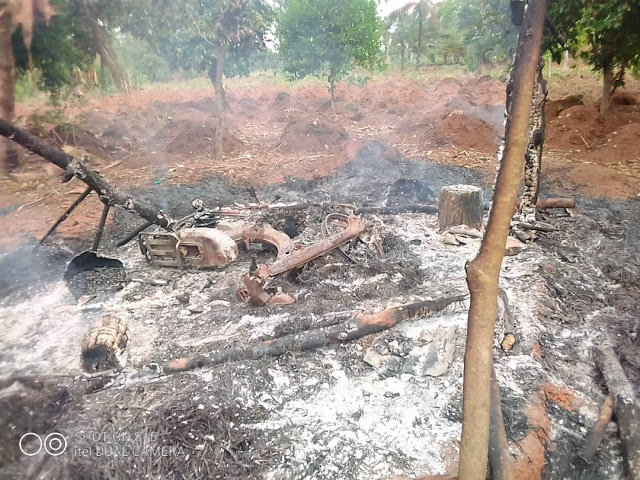