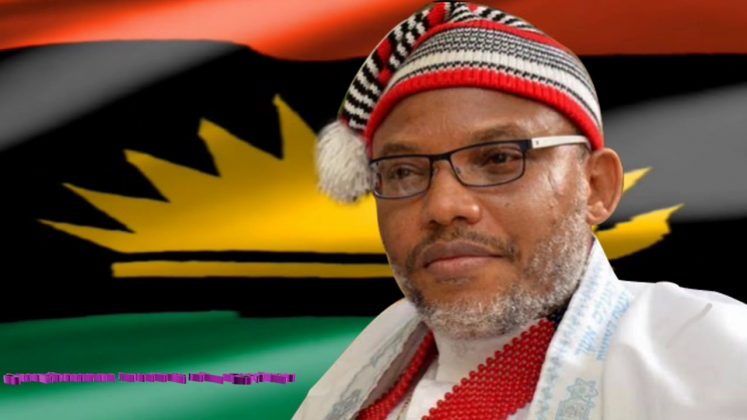 A word they say, is enough for the wise. Can we then say that Nigerians are wise? Even with millions of words spoken to them by the leader of the Indigenous People of Biafra (IPOB), Mazi Nnamdi kanu, pertaining the grand plan of the Fulani oligarchy against the inhabitants of Nigeria, for almost a decade now, most people are yet caught napping. With so many years of great courage, consistency and dedication down the line, things are beginning to unfold as was carefully foretold by Mazi Nnamdi Kanu.
As far back as 2012, we can recall the distinct voice of one crying to humanity via radio waves about Nigeria, her citizens, her government and the Fulani jihadists with their grand plan to “dip the Quran into the Atlantic Ocean”. The consistency with which the voice cried and is still crying, made some to think of him as being crazy and an ethic bigot. The recent happenings in the contraption called Nigerian have not only opened a lot of people’s eyes but have made them to understand that Mazi Nnamdi kanu has been right all these years.
A Yoruba woman, Bunmi Jumuoke took to her twittter handle and she wrote, “Kanu foresaw everything happening presently in this country. Many thought he was crazy including myself. Our eyes are beginning to open the hard way, I hope things will not be too late before we fully realize that this country is doomed.” This is a confession of one who has seen before believing but a lot are seeing but have adamantly refused to believe. Some, due to their personal ego and others, due to the fact that their mental capacities cannot process an overwhelming pile of evidence to come to a conclusion that this country has never and can never be one.
There is a massive rude awakening of people of good conscience. Even arch-enemies of the truth preached by Kanu have recently been denouncing their hatred for him and at the same time, tendering apologies to him for disbelieving him all along. A lot more are yet being expected to come to the side of truth. As the saying goes, “it is better late than never”and who will be the next?
Written by Onyemachi Gabriel Eme
Edited by Chukwuemeka Okechukwu
For Family Writers Press International